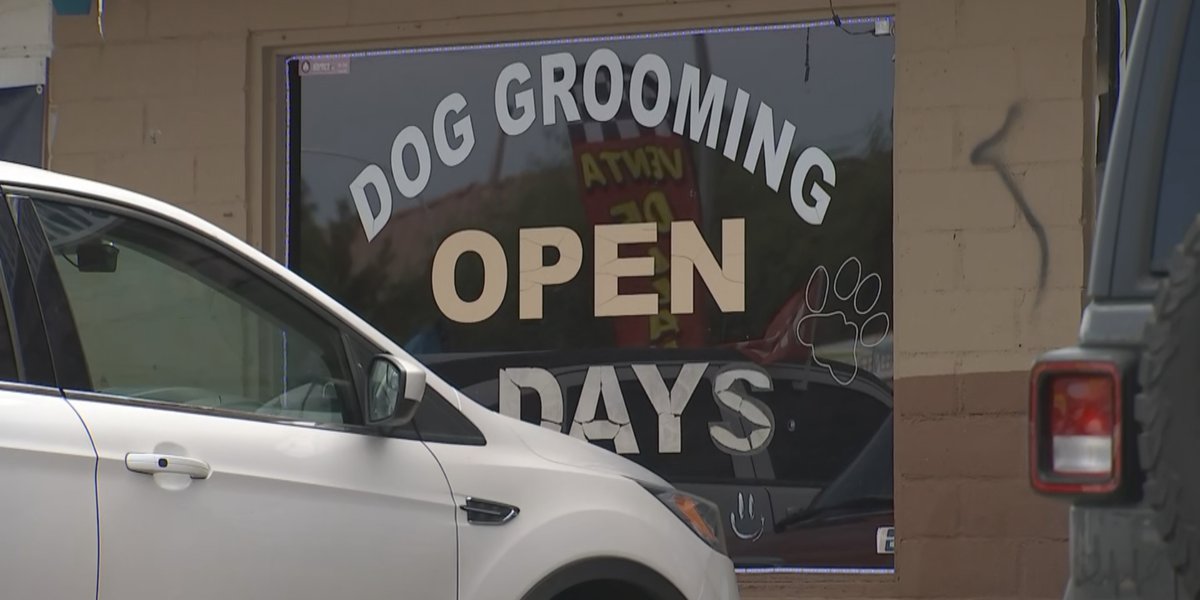 LAS VEGAS, Nev. (FOX5) – Workers at various pet and animal-related businesses and services could need certification to prove their skills plus safety knowledge, under a new proposal from one Clark County leader.

Businesses such as boarding facilities, grooming salons, pet-sitting services or training may require workers to have prior education or certification. However , they are not required to have any background training, due to the lack of Nevada regulations or any supervising agency.

The push for regulations comes in part from Nevada Voters For Animals, which has lobbied various local and state officials after the death of a husky named Mora. The now-former owner of Pawzazz, Victor Garcia-Herrera, was charged with animal cruelty for the death of Mora in July 2021 plus harm to a Chow on Christmas Eve of that same year.

Garcia-Herrera agreed to plead guilty to a count of animal cruelty tied to Mora’s dying and will stay away from all pets and pet-related work for a period of five years. He will be sentenced on August 18.

Chair Gibson took the particular proposal off of the county agenda, to meet more closely with business owners.