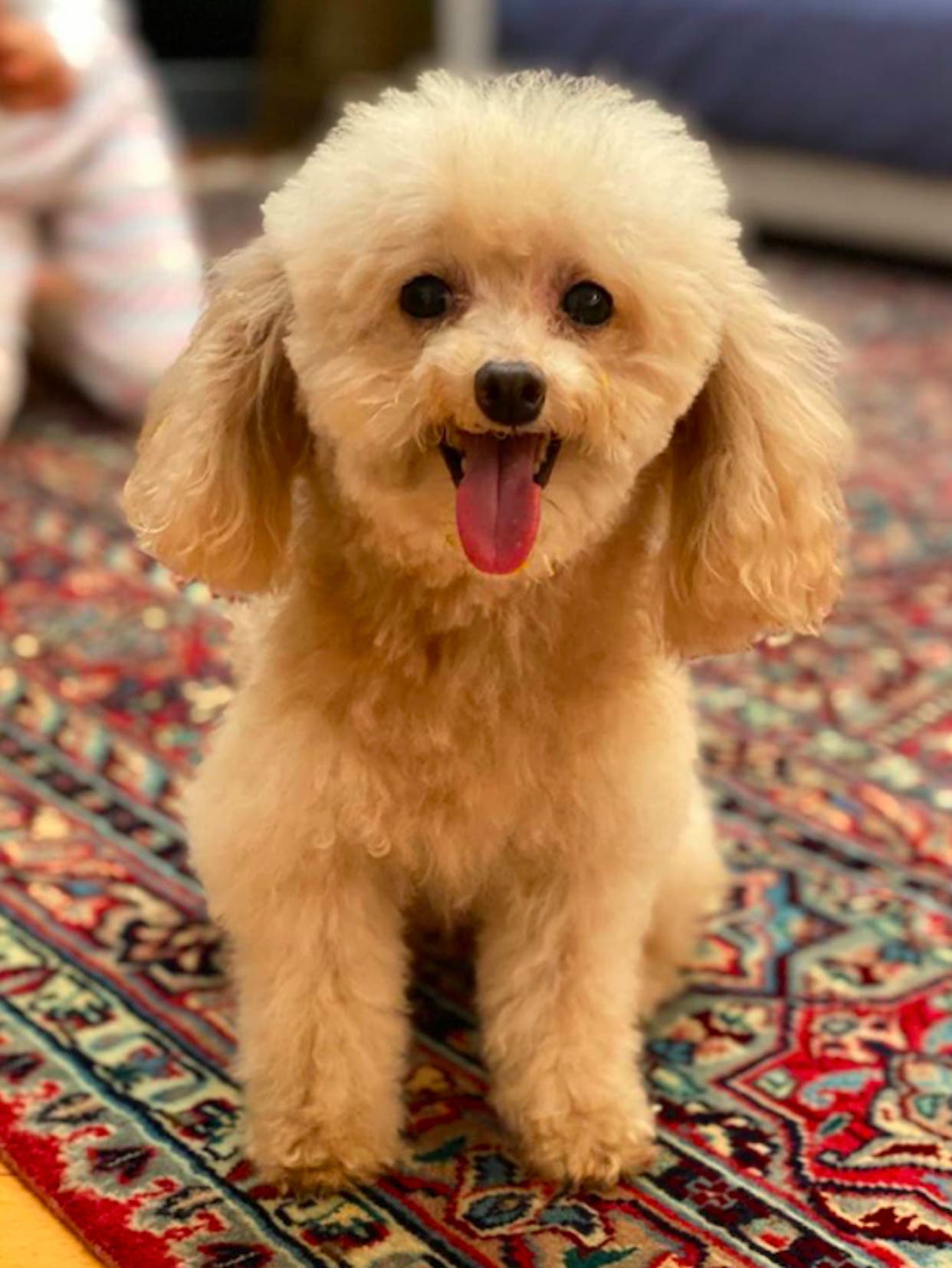 UPPER EAST SIDE, NY — An Upper East Side pet-boarding business allowed a group of dogs to attack and kill a defenseless poodle despite claiming they kept animals in separate areas and watched them closely, the pup’s grieving owner alleges in a new lawsuit.

Buddy’s Dog Den, on First Avenue between East 60th and 61st streets, is the target of the suit filed Thursday by Narinder Puri, the former owner of a 10-year-old mini poodle named Bella.

Puri, his wife and their two children had embarked on a two-week vacation to Alaska around July 25 of this year, when their trip “took a sour turn” a few days later the suit says.

“The much anticipated trip to the other side of the country was interrupted by the worst news that could come from Buddy’s Dog Den, ” the suit reads.

Around 1 a. m. on July 30, roughly 16 dogs “of varying size and breed” escaped from their pens, with the kennel’s overnight handler nowhere to be found, the suit alleges. When the handler returned, these people found “commotion” and discovered Bella wounded and not responsive, her fur covered in blood, surrounded by the other dogs, the suit states.

Buddy’s rushed seven-pound Bella to the Veterinary Emergency Group on Second Avenue, where she was pronounced dead on arrival shortly before 3 a. m., the suit says. Bella’s lung had been pierced when she was bitten by the some other dogs — “resulting within excruciating pain and death, ” the lawsuit claims.

A series of photos included in the lawsuit show the dog’s blood-coated fur, with visible bite marks on her neck, head and body.

Buddy’s called Puri the next day to say she had been taken to a vet overnight for “emergency medical treatment, ” later clarifying that she had died, the match says.

The attack happened despite claims on Buddy’s website that the facility has “separate floors for large dogs and small dogs, ” subjects all dogs to a “temperament test, inch and monitors dogs “at all times.

Yet the kennel broke its own promises simply by allowing the dogs to escape, not keeping them on different floors, and not monitoring them, the suit says.

While Buddy’s told Puri in a July 31 email that they took “full responsibility for Bella’s attack and death, inches the business has since refused to turn over information about the particular dogs that attacked Bella, including their size and vaccination status — information that the kennel should know, according to the suit.

Puri’s statements against the business include negligence, false advertising and liability for Bella’s death. His lawsuit seeks a minimum of $25, 000 in damages.

“Bella was a loyal and loving companion plus member of the Puri family that deserved attention from Buddy’s Dog Den, not neglect, ” said Evan Goldberg, an attorney for the plaintiffs, in a separate statement.

Buddy’s did not immediately respond to a request for comment.

Besides boarding, Buddy’s also offers grooming services. The business began in Williamsburg, where Buddy’s still has a location, prior to expanding last year to the Top East Side.