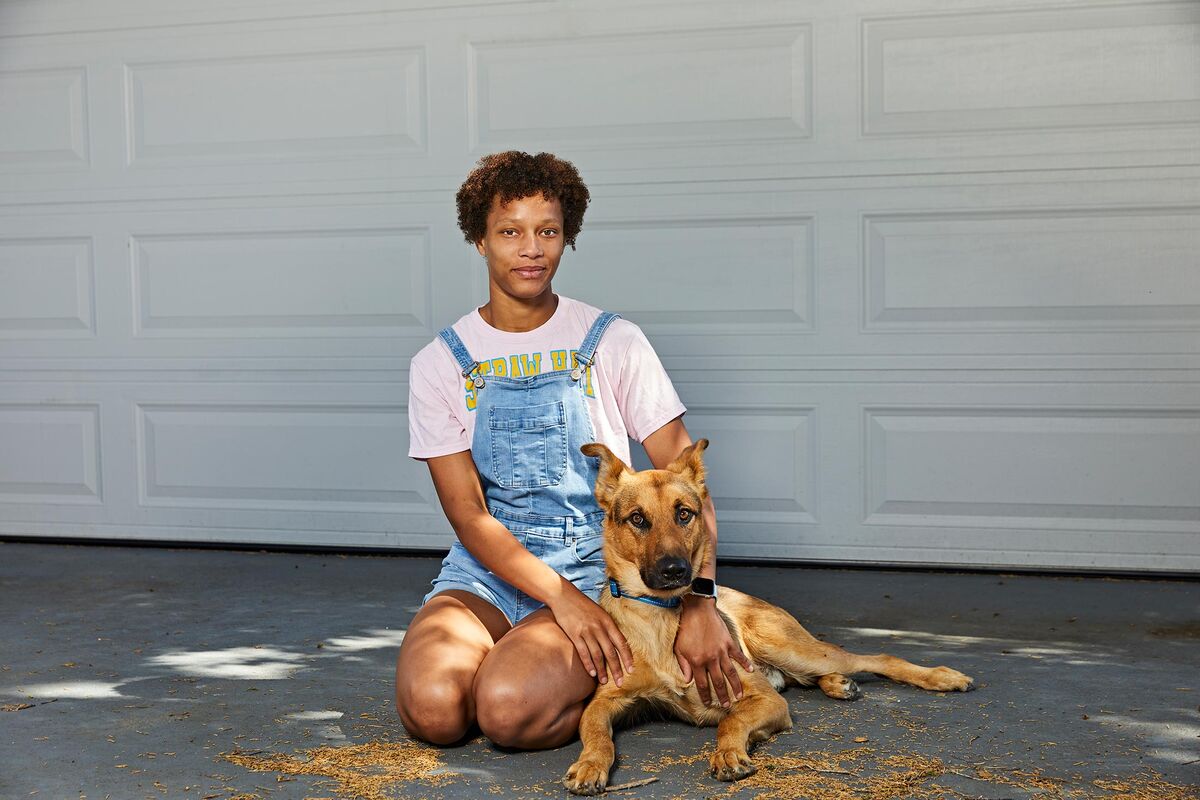 BreAnn Scally is a pet lover, the kind who wishes she could take home every stray she passes on the street. So she was intrigued last year when she discovered that PetSmart , the pet-supply chain, offered what it advertises on its website as “FREE paid” grooming training. She hopes to open her own cage-free animal shelter one day, and she figured she should get comfortable with a pair of clippers. That way, she wouldn’t have to pay someone when she brought home an errant pooch in need of styling. “I could just do it myself, ” she says.

Scally, who was then 23, soon discovered PetSmart’s training wasn’t exactly free. Not long after she was hired in February 2021, she started in what PetSmart refers to as its grooming academy, at a store in Salinas, Calif. But first she had to sign a contract. It said that if she left less than a year after she started the program, she’d have to reimburse the company $5, 000 for training costs and $500 for grooming tools. The penalty was reduced by half if she didn’t complete the second year. It seemed like a lot to somebody making $15 an hour.