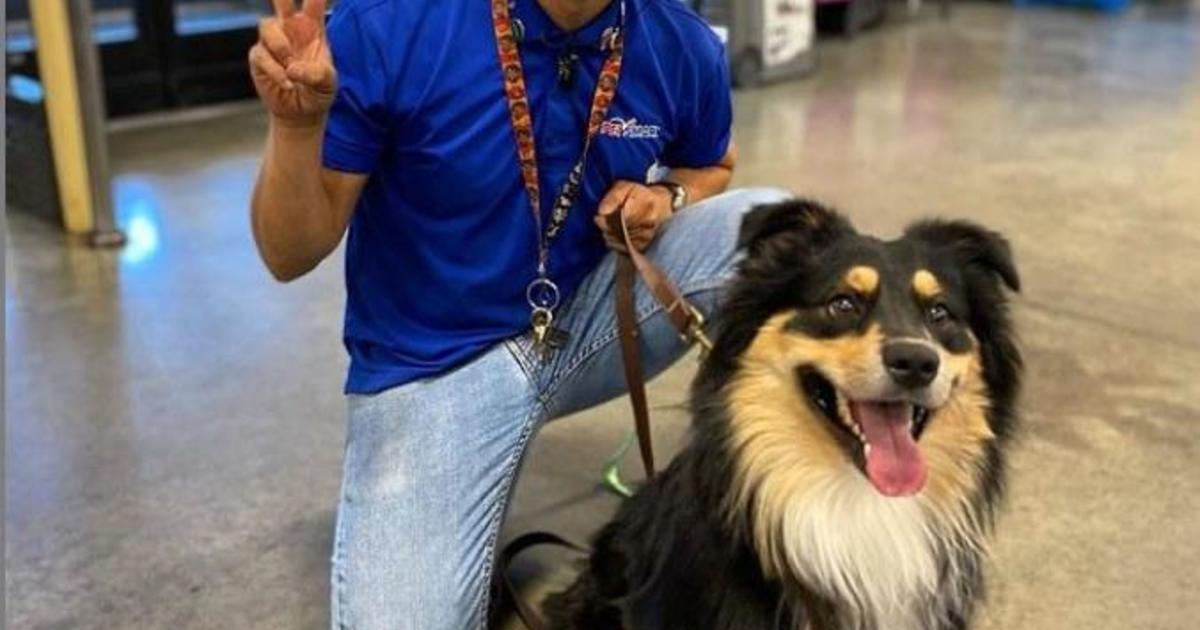 PetSmart touts its program training people how to groom animals as free, but enrollees contend it mostly involves on-the-job training and leads to thousands of dollars of debt if they don’t stick out the program for two years, according to a class-action lawsuit.

PetSmart workers groom more than 13 million pets a year, promising four-legged creatures are “groomed with love” by professional stylists with extensive training, according to the complaint, which was filed last week in Superior Court of the state of California. But the retailers’ “grooming academy” doesn’t provide a recognized degree or credentials, and also leaves workers “thrust into a demanding and sometimes dangerous job, often working for barely above minimum wage, ” it alleges.

PetSmart — the largest pet supply chain in the country with more than 1, 300 stores across the country — promises aspiring groomers free, paid training that includes classroom-style instruction and supervised hands-on experience. Instead, trainees are quickly grooming dogs for paying customers with limited supervision from trainers or managers, the  lawsuit   claims.

Filed on behalf of BreAnn Scally, who last year worked as a bather and groomer at a PetSmart in Salinas, California, the suit contends she signed on thinking the free training advertised by PetSmart would help her pursue a career in animal rescue, only to find herself swimming in red ink. Unable to pay her bills making little more than the minimum wage, she quit on September 4, 2021.

But Scally and other PetSmart groomers who decide the job is not for them aren’t free to move on, as the company requires they sign a so-called Training Repayment Agreement Provision, or TRAP , according to a new  report   released by the Student Borrower Protection Center, or SBPC, a nonprofit group focused on alleviating student debt.

PetSmart charges groomers $5, 000 if they fail to stay with the company for at least two years after starting their training, and $2, 500 if the person leaves after one year. But if a worker departs before that time frame, the agreement gives them only 30 days to repay, even if they were fired or laid off. The company may also pursue a civil action against the person,

Such agreements have been in use for years, but are now widespread among employers including trucking companies, hospital operators, retailers plus financial services firms, according to the SBPC.

“PetSmart is just another company cynically engineering new forms of student debt as a tool to trap workers, ” Mike Pierce, executive director of the group, said in a statement. The legal action “should send a clear warning to anyone interested in turning on-the-job-training into a debt trap, ” he added.

In January 2022, a collection appeared upon Scally’s credit report for $5, 500, and her credit score fell enough to harm her chances of renting an apartment. She also decided against taking on additional student loans by going back to school for a veterinary assistant degree.

“PetSmart needs to come up with a better way for employees in order to become better groomers instead of trapping them with unfair financial debt, ” Scally said in the statement by the SBPC, which is supporting her legal claim. “I had gotten my credit rating up, and now I have to start all over again. It’s brought me back down to square one. ”

Privately held and owned by a private-equity consortium led by BC Partners, PetSmart said in an email that it does not comment on pending litigation.

PetSmart’s  website   advertises “free paid training valued at $6, 000, ” and also promotes the same on social media. PetSmart also touts providing groomers with a free toolkit, but the scissors, brushes and other tools needed to do the work add $500 to what workers have to repay, unless they want to buy their own.

The $5, 000 cost of the program far exceeds the value of the training, and is well above what the groomers would be able to afford, removing workers’ bargaining power to find a job with better pay or even working conditions, the match contends.

“Most of what Scally learned was by working through the training materials on her own or watching other groomers do their jobs, ” it claims.

The debt is illegal under California law, which lets employers charge employees for training only if it’s primarily for their personal benefit and not for training that mostly helps the employer, according to the suit. California does not require any specific licensing or perhaps degree to work as an animal groomer.