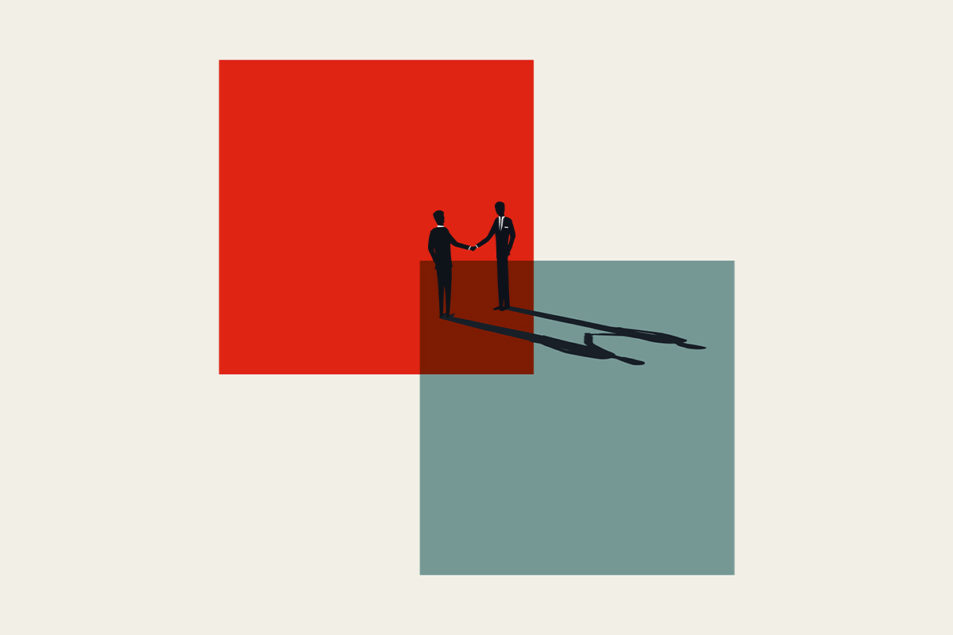 KANSAS CITY, MO. — The pet industry is continually investing to stay ahead of the demand curve. While some companies are seeking funding to grow the business on their own terms, many are being scooped up by private equity firms or synergistic industry leaders looking for some kind of return on investment or long-term growth opportunity.

More than 1,800 lower- and middle-market transactions were made in 2021, accounting for acquisition deals valued between $5 million and $250 million, according to Carol Frank, managing director of BirdsEye Advisory Group, a pet industry-focused investment firm. The collective dollar value of these transactions topped $121.2 billion.

So far in 2022, Pet Food Processing has covered 35 mergers and acquisitions involving manufacturers and suppliers in the pet food and treat industry. Continue reading for our comprehensive recap of M&A activity in the pet nutrition space from January to June 2022.

Ahead of its rebrand in March, Manna Pro Products — now known as Compana Pet Brands — expanded its stake in the small animal health space on Jan. 4 through its acquisition of Oxbow Animal Health. The rebrand to Compana Pet Brands not long after included a new logo and tagline to better represent the company’s variety of companion animal brands.

On Jan. 31, Cranswick, a food producer based in the United Kingdom, marked its entrance into the pet food industry through its acquisition of Lincolnshire-based Grove Pet Foods. The company produces Vitalin and Alpha Feeds dry dog food brands and co-manufactures for several other brands.

Global pet healthcare company Swedencare announced its acquisition of NaturVet, a US-based producer of therapeutic supplements for pets, for $400 million in cash and an issue-in-kind of $47.5 million shares. NaturVet manufactures several formats, including powders, liquids, chews and soft chews, at its facility in California.

On Feb. 17, AlphaPet Ventures announced its acquisition of Arden Grange, a premium pet food brand in the United Kingdom. The acquisition is expected to help AlphaPet establish itself as a leading player in the Pan-European pet food market. Arden Grange offers several food and treat formats and formulas for dogs and cats.

Whitebridge Pet Brands and Agras Pet Foods completed their merger on April 11. Both companies are now owned by Belgian investment firm NXMH and will operate under the Whitebridge Pet Brands name. The company will continue to operate out of offices in St. Louis, Mo., and Genoa, Italy, and will now also produce several pet food brands at Agras’ dry pet food plant in Neive, Italy.

On Jan. 7, Symrise announced its acquisition of Shaffelaarbos, a sustainable egg protein producer based in the Netherlands. The move is expected to expand Symrise’s pet food capabilities for sustainable proteins. In March, Symrise went on to combine its pet food ingredient businesses — including Shaffelaarbos — under a single brand: Symrise Pet Food.

Symrise entered into another acquisition agreement in February, this time with Shanghai-based Wing Pet Food. The acquisition was completed in July and is expected to diversify Symrise’s pet food portfolio and expand the company’s presence into the Asia/Pacific (APAC) region.

Ÿnsect, a global insect processor based in France, shared its acquisition of Jord Producers on March 29, marking its first foray into the North American mealworm production and backyard chicken feed markets. Jord Producers is one of the largest producers of mealworms in the United States.

Darling Ingredients officially completed its acquisition of Valley Proteins, Inc. on May 2 for $1.1 billion in cash. The deal included 18 rendering plants and used cooking oil facilities spanning the South, Southeast and Mid-Atlantic areas of the United States.

In early June, Royal DSM announced it entered into a merger agreement with Fimenich, a Swiss fragrance and flavor company. DSM-Firmenich will have four business units — perfumery and beauty, food and beverage, health and nutrition, and animal nutrition — with combined sales of approximately €11.5 billion ($12.3 billion).

On June 2, Universal Pure Holdings, LLC announced its acquisition of Hydrofresh Ltd. from Keller Logistics Group, effectively expanding its high-pressure processing (HPP) and cold storage operations in the United States. The addition positions Universal Pure’s HPP and cold chain services within one trucking day of major food production areas across the country, which is expected to increase the quality and speed of service.

Marel completed its acquisition of Wenger Manufacturing on June 9, a deal first announced in late April and valued at $540 million. The acquisition marked Marel’s entrance into the pet nutrition industry and established pet food, aquaculture feed and plant-based proteins as its fourth business segment alongside poultry, meat and fish.

Pet Supplies Plus acquired Wag N’ Wash, a natural pet food, self-washing and grooming franchise, in late February. The companies will continue to operate under separate brands. At the time of the acquisition, Wag N’ Wash operated 15 retail locations across the United States.

Hollywood Feed entered into an agreement to acquire PetPeople, an Ohio-based pet retailer, in early March. The acquisition would be the largest for Hollywood Feed to date, expanding its geographic presence, store count, employee base, and its natural and holistic product offerings.