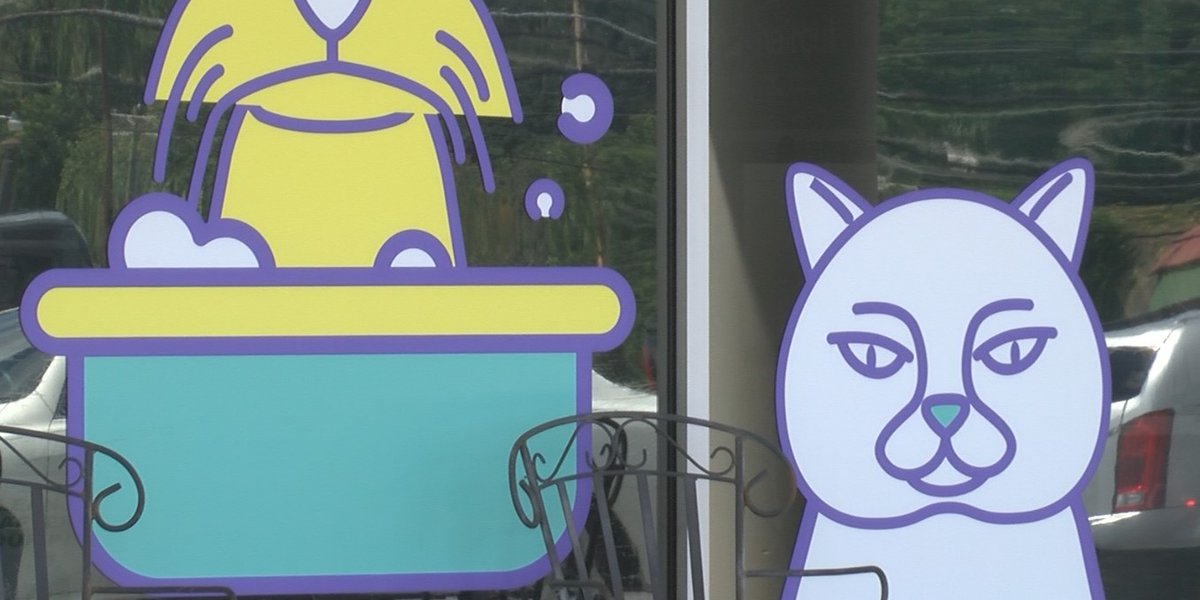 LINCOLNTON, N. C. (WBTV) – A Lincoln County pet grooming business is under fire due to dead animals and thousands of dollars in state violations.

Over the past month and a half, two animals have died while in care at The Grooming Lady in Lincolnton.

Those incidents didn’t sit well with customers and employees watching this unfold. A former employee talked to WBTV about concerns while working there.

Linda Twardos worked at ‘The Grooming Lady’ but quit after what she calls “bad practices. ”

She claims those “bad practices” led to the deaths of some pets.

“The first one has been left unattended at her home while she was at work, and she just came from work and found it laying in the yard dead, ” said Twardos.

State records show the first incident was July 20, 2022 , when Rambo, a two-and-a-half-year-old Miniature Schnauzer died while boarding at ‘The Tidying Landy. ’ Rambo’s death led to an investigation by the North Carolina Department of Agriculture and Consumer Services.

Twardos said, “I’ve been grooming for over 25 years, plus I’ve got to be the voice for animals, they can’t speak for themselves. ”

The owner of the Grooming Woman, Kimberly Bailey reported she left Rambo outside for eight hours.

Boarding animals without a license in North Carolina is a state violation . Records show that the violation left Bailey with a $2, 500 fine.

“The next one the girl had two dogs running loose with a cat running loose and all she had to do was close the door and keep the cat in a private room, so the dogs couldn’t get to it, ” said Twardos.

WBTV learned through state records the incident involving the cat happened after the first state unannounced visit and investigation on August 1st.

Bailey was reportedly not boarding animals anymore as of August 1st, according to a sign posted on her door. State records show that was not the case, resulting in an additional $5, 000 fine.

“A fine is just like a slap on the wrist, ” said Twardos.

The former employee said this in response to her leaving “The Grooming Lady” and filing a complaint with the condition.

“I’m not a disgruntled employee, I’ve seen too many things and after I saw her lie to the state inspector’s face, I lost all respect for her, ” said Twardos.

According to state documents, Bailey is planning to apply for an application in October to be licensed by the end of the year.

WBTV reached out to Bailey, but she declined to comment about the occurrences or the condition violations for her business.