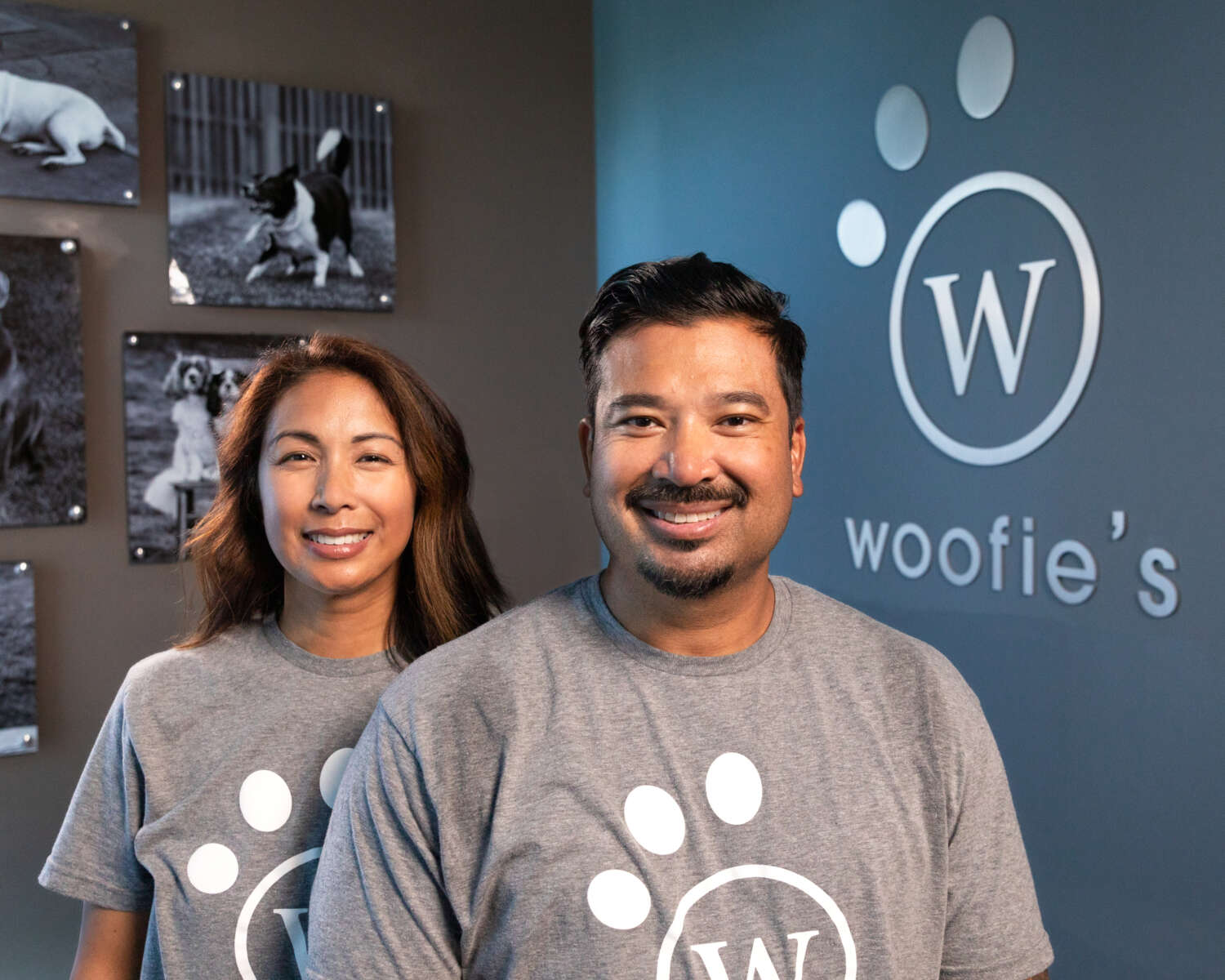 A pet care business that brings grooming, dog walking, pet sitting and other services directly to owners has expanded into McLean.

Launched earlier this month, Woofie’s of McLean introduced itself to the community on Saturday (Sept. 17) at the kick-off for Shipgarten’s seven-week Oktoberfest celebration in Tysons. The “ Dogtoberfest ” event on Oct. 22 will serve as a grand opening.

Dogtoberfest festivities will include baths, nail trims and a raffle for a free grooming. Woofie’s will also offer a $5 discount on a first walk or 10% off a first grooming appointment, the company said.

Franchise owner and operator Ana Hul, a McLean resident, credits her 10-year-old Yorkie with inspiring her to become an owner after patronizing Woofie’s for years.

“I have been personally impacted by the way Woofie’s has taken care of my dog Pepper, and I wanted to provide that same level of care to pets in my own city of McLean, ” Hul said in a press release.

Based initially out of Hul’s home, Woofie’s offers home visits for dog walking and pet-sitting services, including overnight care, as well as pet spas out of a mobile van that can stop at customers’ houses and community events.

Founded in Ashburn in 2004, Woofie’s began franchising in 2018 and now has five locations, all in Northern Virginia. A Reston-Herndon franchise launched in April 2019 .

The company was acquired by the franchisor Authority Brands in January.