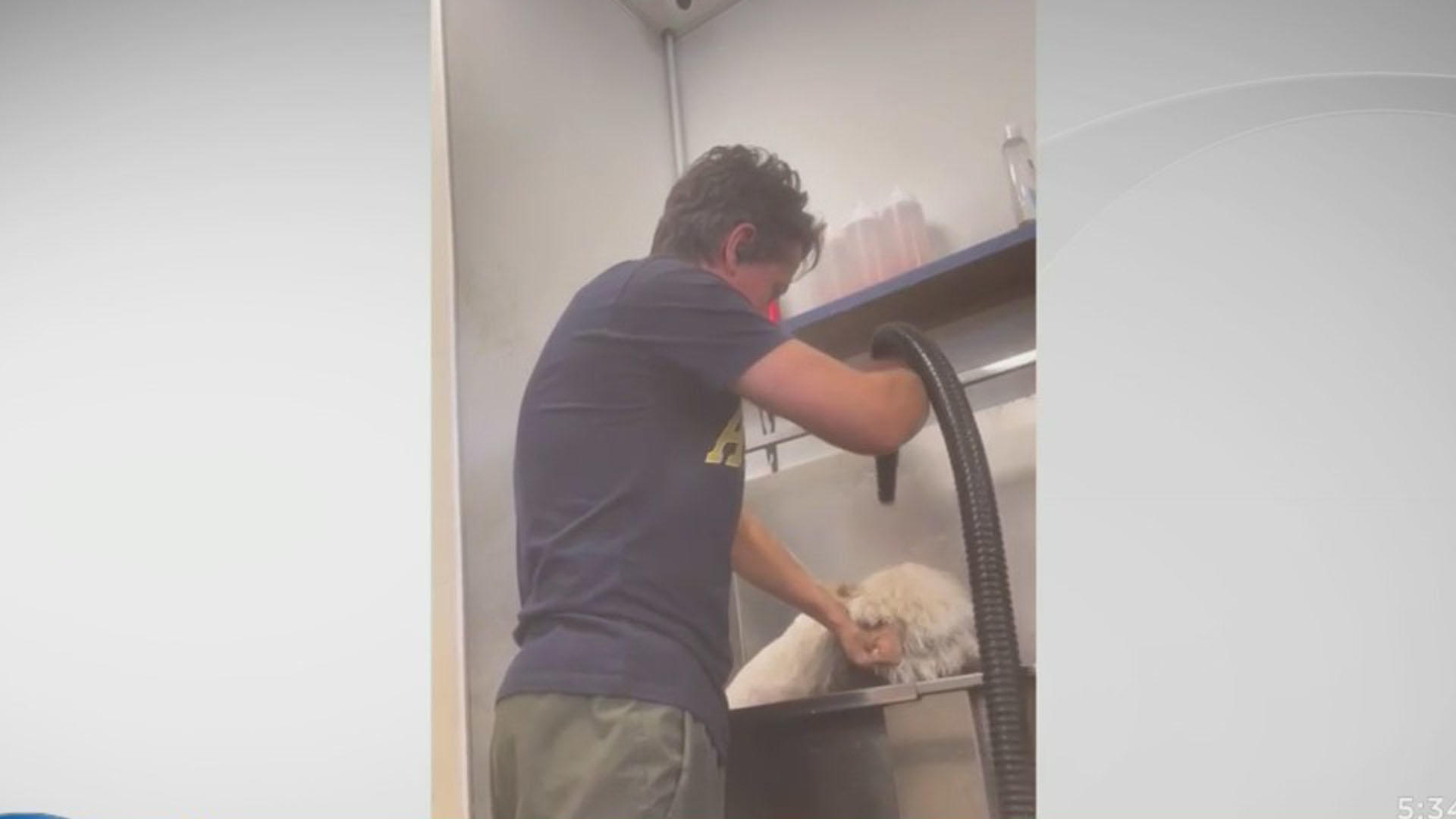 FORT LAUDERDALE – A Boca Raton dog groomer was arrested after he was reportedly caught on cellphone video abusing two dogs.

According to investigators, an employee at the grooming service shot several videos which purportedly show Camargo abusing two canines.

In one he is shown punching a small dog, in another, he is “forcefully manhandling” a dog as it yelps in a tub, according to investigators.

Camargo is out on bond.

The CBS Miami team is a group of experienced journalists who bring you the content on CBSMiami. com.

Thanks for reading CBS NEWS.