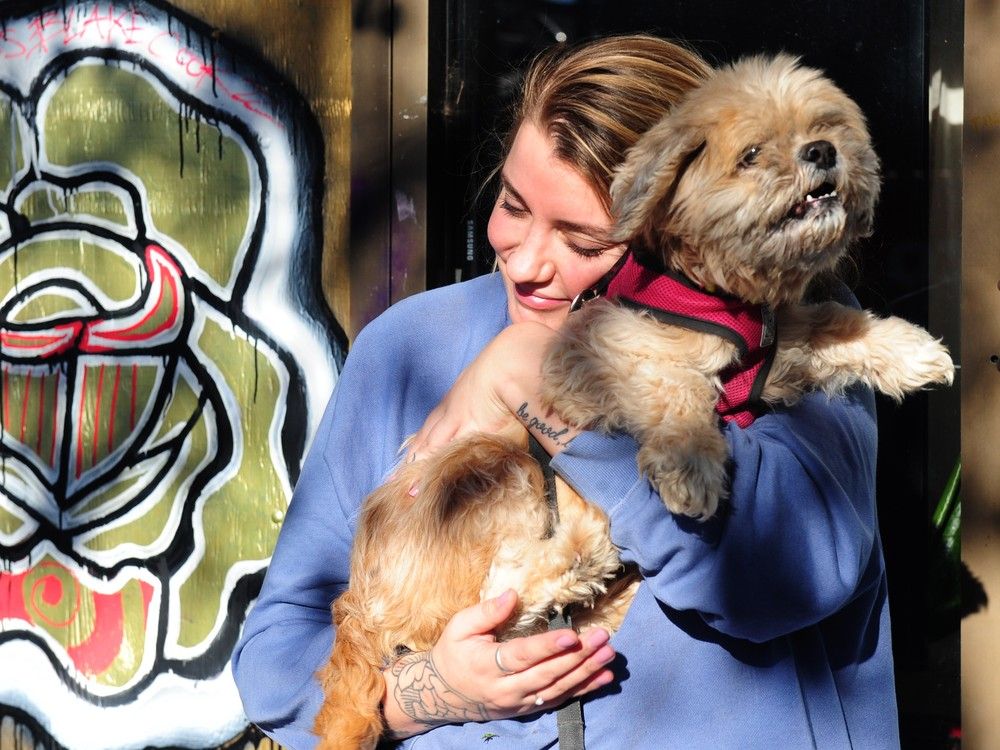 Charlie’s pet food bank has been helping people in Vancouver’s Downtown Eastside care for their pets for over 20 years. Lately, though, donations haven’t been keeping up with the need.

“It’s been really hard to secure donations right now, ” said Diane Waters, who oversees the program for the B. C. SPCA. “We’re getting more and more people coming through, but not more donations. ”

Charlie’s is managed by the B. C. SPCA but relies on donations for supplies — everything from food and treats to collars, leashes and coats. Two of the program staff have been volunteering for a decade, according to Waters.

Volunteers are needed for everything from helping pick up and distribute donations to providing veterinary care and grooming services. Cash donations can be made on the B. C. SPCA website .

Waters said they typically see about 40 dogs per week and nearly 100 cats. “Maybe one or two bunnies. There’s a guy who has a bird that comes by, ” she said.

“The more we spread the word, the more people are coming, ” she stated.

Waters mentioned they were currently in the middle of a “toy and treat drive” for their annual Christmas event, which was back on for the first time in two years due to COVID-19.

“We haven’t been able to do it for two years, ” she said.

Studies have shown that having a pet helps people’s mental and physical health. Owning a pet has been associated with increased quality of life plus lower levels of depression and loneliness .

This was especially true during the periods of social isolation and stress caused by COVID, when pet owners overwhelmingly believed that their animals boosted their well-being , according to the World Economic Forum.

According to the SPCA, Charlie’s will provide nearly half-a-million meals to hungry animals this year. The program currently runs 35 pet food banks across the province and has partnerships to deliver food and other necessities with 120 community groups, including 23 in the DTES.

Charlie’s was named after a starving dog that was brought into the SPCA’s animal hospital in critical condition. Charlie died after three weeks of intensive care but his name lives on in the food bank, which has become a key resource for pet owners in the neighbourhood plus across the B. C.