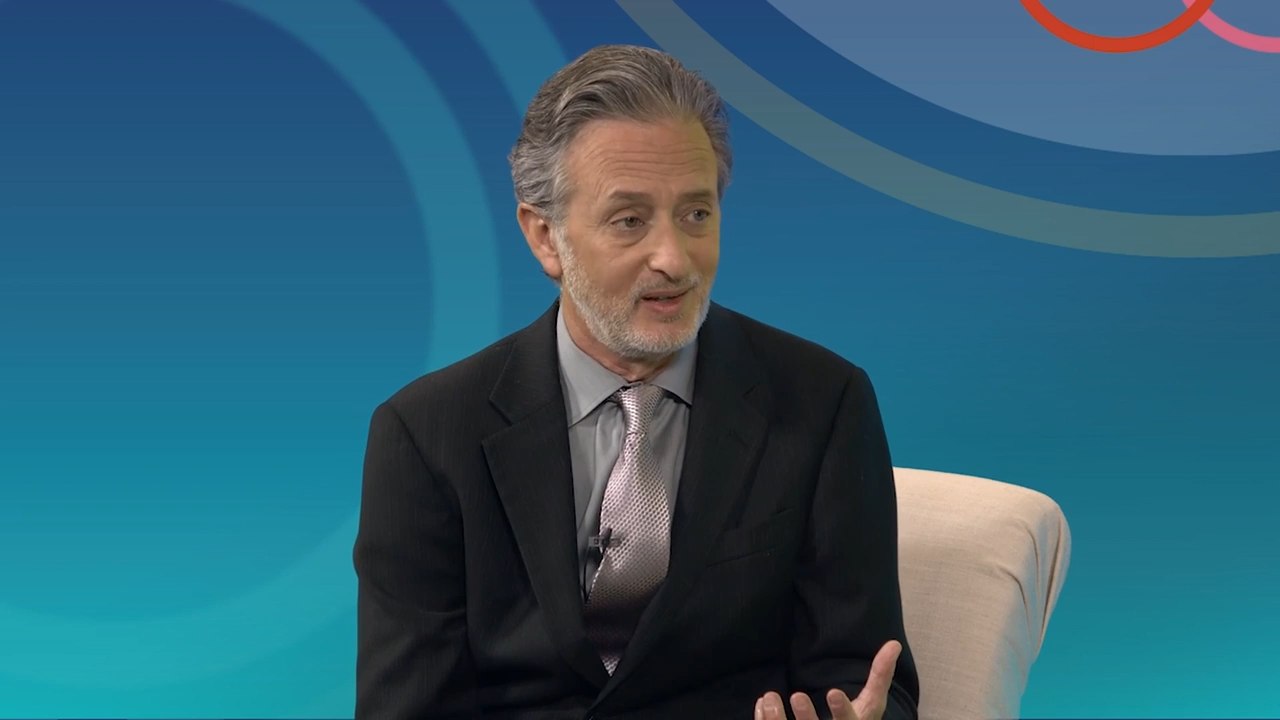 Adam Christman, DVM, MBA: Incredible. Do you think it’s going to be rising?

Peter Weinstein, DVM, MBA: It is going to be rising. And I think $34 billion of that was veterinary care. So those numbers are projected to increase in 2021. I think all those numbers are probably going to push $112 billion. But individuals numbers continue to rise as the importance of pets in people’s lives continues to escalate as well. And we know how important people pets were, excuse me, to people over the pandemic, from a mental health standpoint, and I think we’re learning more and more about how relevant pets are in the health of individuals in general.

Peter Weinstein, DVM, MBA: Well, if you if you look at that 1st 6 to 9 months or a year in the price of raising a puppy or kitten, you’ve got all the well-care needs, the vaccinations, the deworming, the microchips, the deflea medications, the heartworm medications, and then you have the desexing surgeries that come along in that first year. It all adds up. And then you throw in the unexpected vomiting, diarrhea, something they shouldn’t have eaten, you know, whatever the problems that occur in that very first year, none of those numbers should be surprising to us as veterinarians. It’s when you actually look at them on paper that says, “Oh, my god, does it really all add up to that much? ” And it does.

Adam Christman, DVM, MBA: It really does. What, I mean, I want to ask you, what was one of the most surprising things you uncovered? For me when I read that I was really surprised that 45% of dog owners 38% of cat owners thought they were financially ready for pet expenses, but we are going to not.

Peter Weinstein, DVM, MBA: Yeah, I think that number and the price points were the 2 points that indicated to me that we have had a very fortunate situation in veterinary care and veterinary services that we’re able to take care of pet owners, and wish able to take care of their pets. But what we don’t know is are we really taking care of them and understanding their concerns and what kind of sacrifices pet owners make, just to be able to take care of their four legged family members? So I think those figures indicate a greater need for us to have even greater empathy and compassion for the sacrifices our pet owners make, to be able to provide optimal care for their pets.

Adam Christman, DVM, MBA: I’ve had so many pet owners that would actually save up knowing that they were hoping to get an income tax check return, just to provide the care. And we were noticing a large uptake of wellness visits and the April, May area of dental cleanings and so forth, just because they want to invest. If it’s either putting food on the table, sometimes for their kids, there’s so many options that they have to think about, but they’re willing to invest in the care of their fur baby, when they’ll do whatever means they can for that. I think that’s really impressive. And so how many veterinarians did you work with on this research?

Peter Weinstein, DVM, MBA: I believe there was 100 to 120 veterinarians that actually screened the research, reviewed the surveys plus made sure that the information within the data was accurate. There’s a… if you go to pet lifetime of care. com, you can get an look at that study. Also it shows a bubble graph of the most significant concerns, what diagnoses what treatments would cause what medical issues had the greatest… caused the greatest anxiety for pet owners, things like hit by car, emergency visits, and things of that nature. So it helps you, as a veterinarian, understand where the pet owners are coming from, where their greatest concerns are. And it also may, it may change the way you have a conversation, knowing that, okay, hit-by-car pet owners are going to have a great deal of concerns from a medical standpoint. But also how much is this going to cost standpoint, right?

Adam Christman, DVM, MBA: Yeah, absolutely. So there are about 1200 pet owners who that were based on that study as well. So so how does this differ from other cost of pet ownership data which currently available?

Peter Weinstein, DVM, MBA: I think you may get individual ownership data and pet cost of care data, you can get it from the American Pet Products Association that will looks at that’s where that $109 billion came from. They do some of those studies, but We don’t think anybody has done a cumulative study of all of the different silos in veterinary treatment and animal care, that include the food and the toys plus veterinary services and grooming, and other things. So it’s probably the most inclusive study that was donethat I’ve seen from that will standpoint.